Choosing a Gift that Doesn't Cost a Sleigh Load 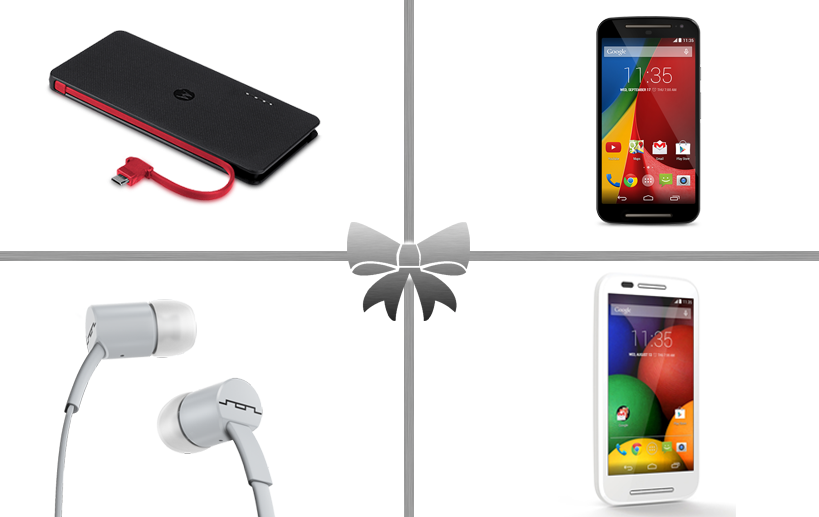 You’ve made your list. You’ve checked it twice. And you realize you’ve bought a sleigh’s load worth of presents and it’s not exactly cheap.

So, if you’re one of those sensible people who keeps an eye on the ole bank account as you go through your list, there are other options. Here are a few ideas to mull over that will put a smile on a giftee’s face and yours, too. 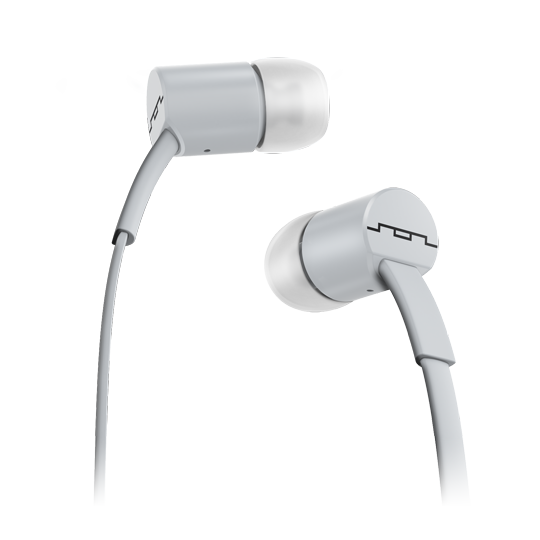 Well, more specifically, the ability to listen to music. Sol Republic Jax earbuds offer the sound quality of headphones that cost twice as much. Just as important, they have a flat cord and that means no tangles. Ask anyone who’s ever put a pair of headphones in a pocket or bag and tried to use them a few hours later. They’ll tell you. 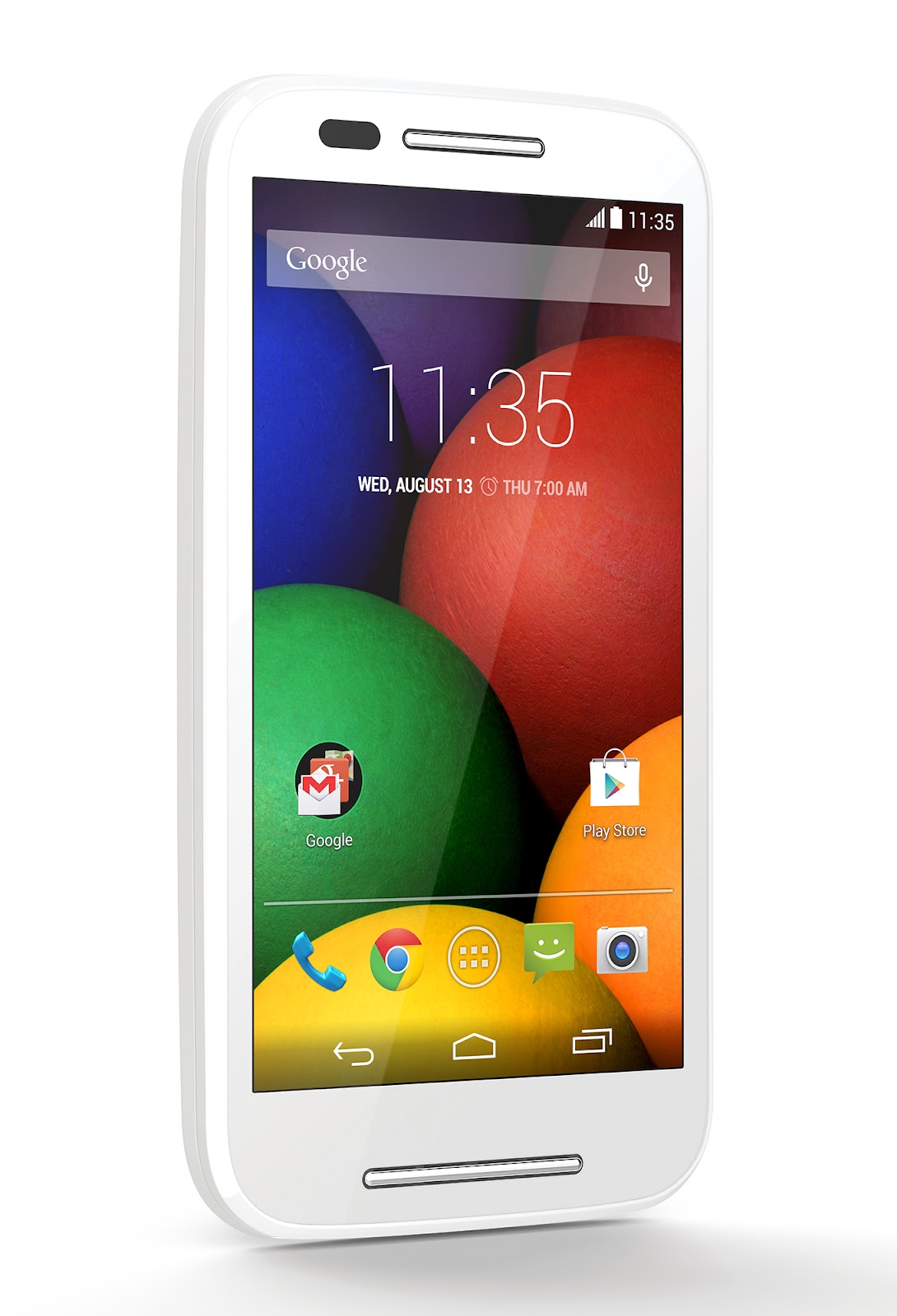 No Strings Attached
Just how many gifts have you given over the years that come with a contract? Chances are few to none and for good reason. But that doesn’t mean a smartphone is out of the question. Moto E has the sharpest display in its class, can last up to 24 hours on a single charge with mixed usage and delivers quality performance. And it does all this for $129 with no strings attached. If you really want to go big, you can also throw in a colorful shell. 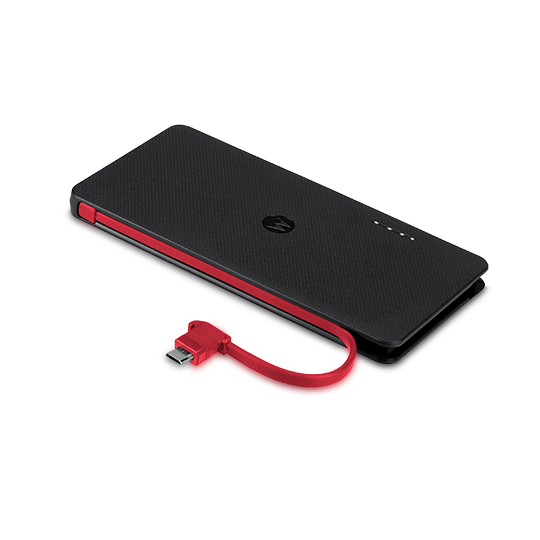 Practical Power
Sometimes it’s the practicality of a gift that makes it sexy. That it looks good is bonus points. Enter the P400 Universal Power Pack for phones and tablets. It may not seem sexy at first but they’ll soon be cooing about the sleekly design portable power savior when they need it. 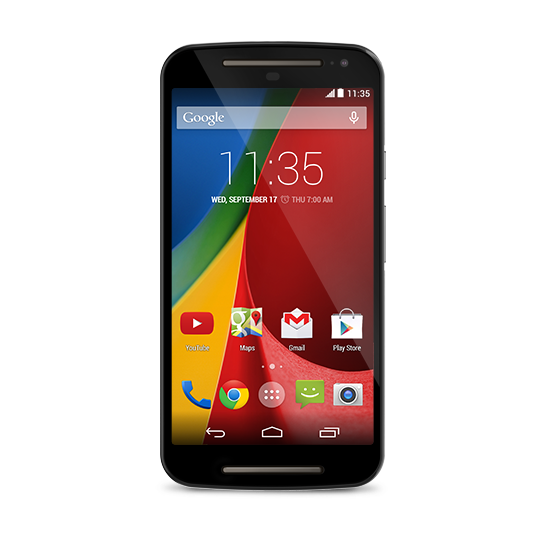 The Centerpiece
There’s always one gift that stands out. Sometimes we get it early and sometimes it comes later. But there’s always one. Moto G (2nd gen.) is just that centerpiece. Moto G offers a variety of customizable backs and serious performance, compliments of a quad-core processor. And starting under $200 off-contract, it’s a lot of wow for the giftee without a lot of OW! for your wallet.

Posted by the Motorola Blog Team