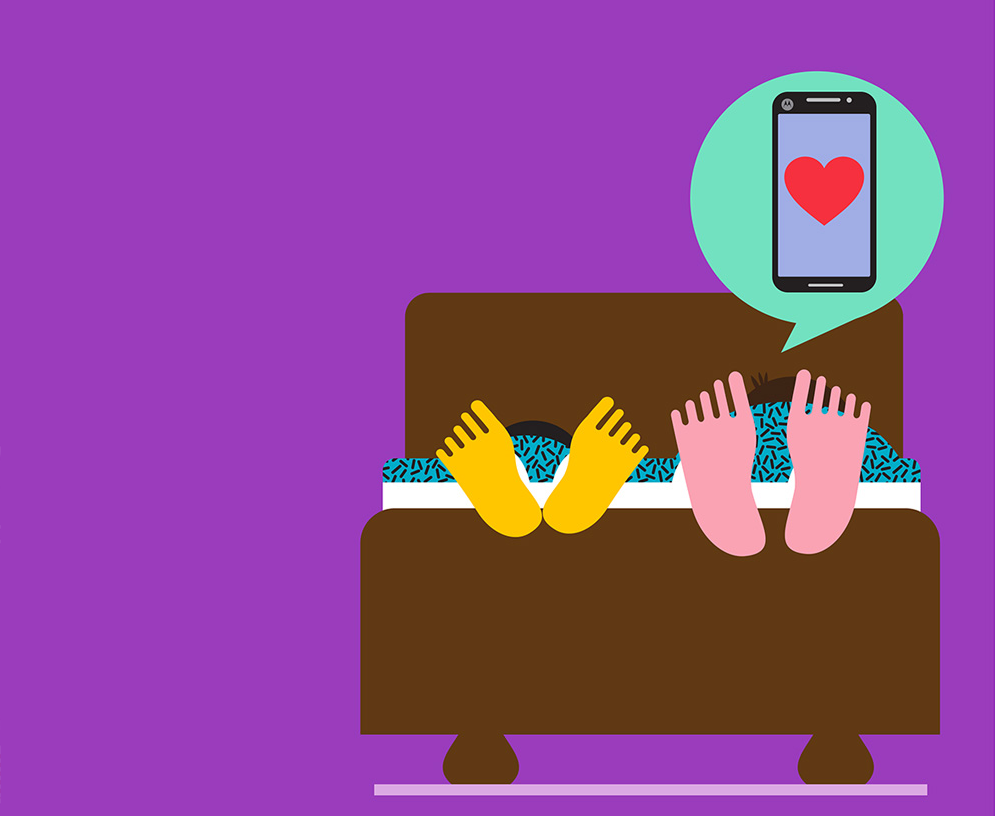 Whether we admit it or not, we’re in a serious relationship with our smartphones. That relationship, however, is often one-sided. Motorola surveyed 7,112 adults in seven countries1 to understand the good, bad and awkward relationships that people have with their phones.